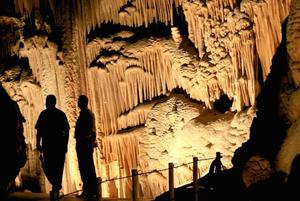 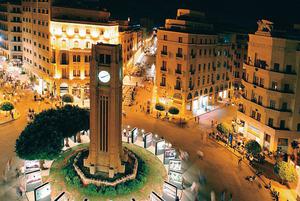 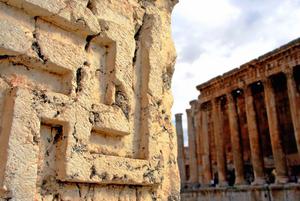 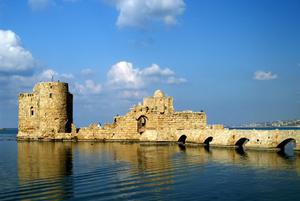 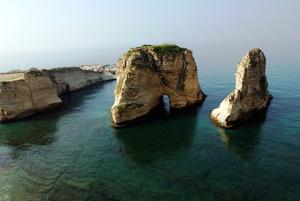 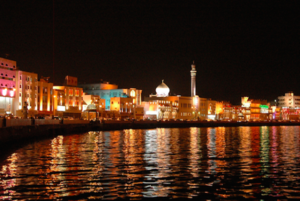 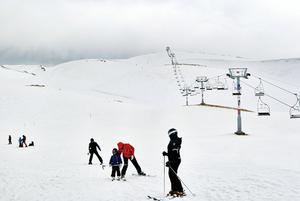 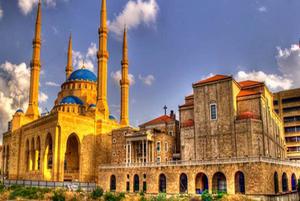 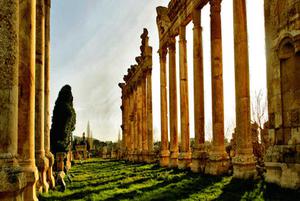 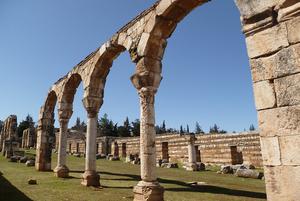 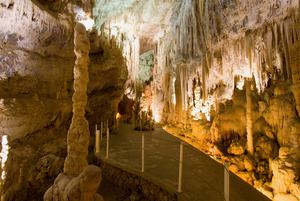 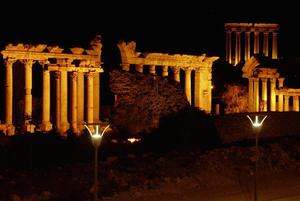 Lebanon apart from being rich in history due to the touches of the Roman Empire and Phoenician time, it is also known as the “Eastern Paris”. Thus this mix of old and new makes trips to Lebanon extraordinarily.

If you are looking to focus more on the historical sites in Lebanon, you may visit among others Baalbek, Batroun, Beiteddine and Deir el Qalaa. Temples in Baalbek are among the largest and finest examples of Roman architecture in the world. Baalbek is located in the Bekaa Valley. During the Phoenician times, it was a place of worship

to Baal (which is the God of Sun) in 333 B.C. However, in 66 B.C. it was used as a Roman colony. The temples within Baalbek were partially destroyed when the region was Christianized; however, some landscapes stands strong as evidence for the great civilizations.

Batroun is a charming city which is 50km north of Beirut. In recent years it has become the entertainment hub of the North. The area includes the Phoenician wall, newly-restored souk, the famous Basbous family sculpture and many interesting churches and nightclubs.

Beiteddine palace is the best example of Lebanese architecture in early 19th century.

Deir el Qalaa (the monastery of Qalaa) is located near the village of Beit Meri. It was built on top of Roman Temples dating back to the first century.

Beside the historical sites one can visit in Lebanon, there are several nature sites. If you are looking for adventure, however, there are plenty of activities you can do in Lebanon. For those seeking serious adventure and adrenaline, why not explore Lebanon from the air by paragliding or rock climbing to the more inaccessible rock-cut sanctuaries and hermitages hanging precipitously from steep mountain cliffs? Caving in Lebanon is another unique experience. Considered one of the most beautiful caves in the world, the Jeita Grotto was discovered a hundred years ago. The cave is open to the public year round. In Lebanon you can hike, climb the beautiful mountains, ski, or relax by the beach, camp and so much more.

Day 1: Arrival at Beirut International and transfer to Hotel 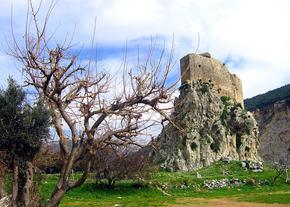 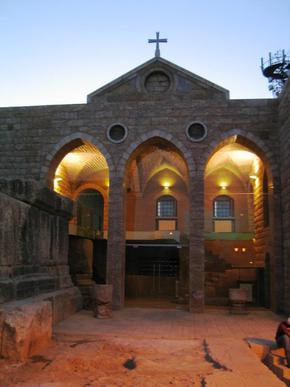 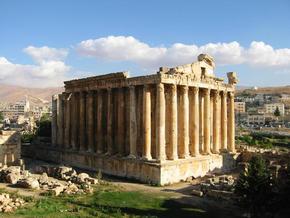 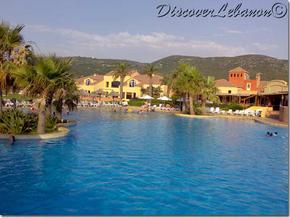 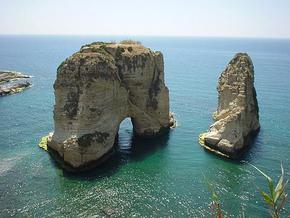 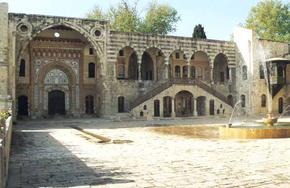 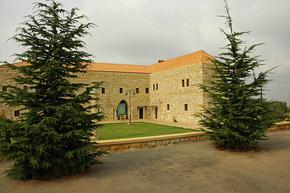 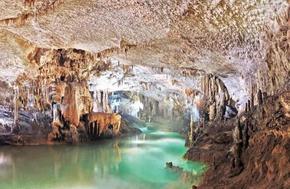 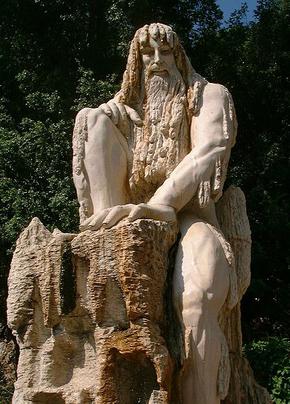